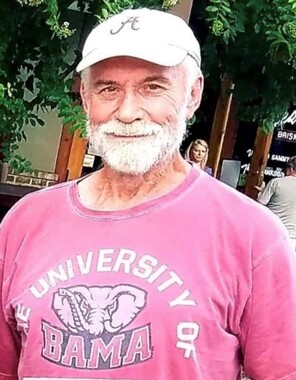 Back to David's story

David Glenn Netherton age 72 of Arley, died Saturday, March 21, 2020.
He is survived by his daughter, Sherree Acheson, sons: Brad Netherton (Sarah) and Brent Wallace; sisters: Sandy Hudson, Shelia Welch (George) and Sherry Morgan (Terry); brother, Wayne Netherton; grandchildren: Samuel, Joshua, Mikaela, and Daniel Netherton and Jacob Evans.
David also known as "Safi" or "Fast Fred" always had a love for fast cars and making them faster. He worked as a draftsman for a number of years before becoming an entrepreneur and evangelist. He started a parts delivery route with Netherton's auto parts until he opened Old Timey Hamburgers in Decatur, which he later reopened as The Old La Casa in 1980 both very well known for his homemade ice cream. David was the founder of the NSMA National Street Machine Association and innovator of pro modified and outlaw street car racing. He later opened Birmingham Drag way atop Lassiter Mountain among many other racetracks and businesses throughout his years before authoring his first book in 2015.
The family will have a private family service Thursday, March 26, 2020 at 2 p.m. at Mt. Pleasant Baptist Church in Arley, Ala. Burial will follow in Mt. Pleasant Cemetery. A public celebration of life will be planned and announced at a later time.
Please visit mossservicefh.com to leave condolences for the family.
Moss Service Funeral Home directing.
Published on March 24, 2020
To send flowers to the family of David Glenn Netherton, please visit Tribute Store.

Send flowers
in memory of David

A place to share condolences and memories.
The guestbook expires on June 22, 2020.

Frederick Oliver
Sorry to hear about the passing of "Safi" , will always remember the days at Addison High, David was a good guy. Fred Oliver Class of "66"
Ronnie (Bull) Williams
So sorry to hear the news. We were friends for many years and we drag raced a car we called el toro at Courtland dragway . Hope and prayers are with family.
View all 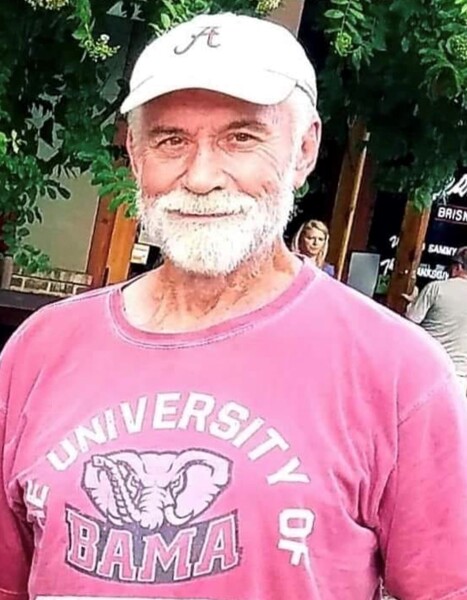