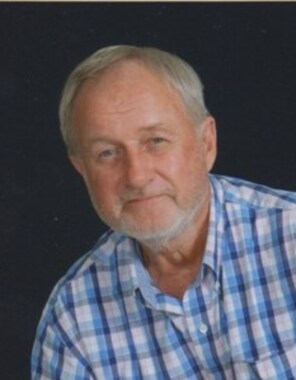 Back to Gerald's story

George Kelly, 72, of Cullman, passed away on Friday, March 20, 2020 at his residence surrounded by family.
George was a man of strong faith and conviction! He was quick to offer his help without expectation of return. He was a loving father and husband that demonstrated his affection in his daily walk. He possessed the Spiritual Gifts of Wisdom, Understanding and Council, among others, and used these gifts to lift up his family, friends and brothers & sisters in Christ He was a good businessman that always made sure you got a square deal. He loved to work with his tractor and chop wood, but his passions were making music and fishing for whatever was biting that day! He was known to be thrifty and made sure you understood the value of the dollar. He possessed a double helping of humility and never met a stranger. He was loved by those that knew him and he will be missed beyond what can be described in words. We know that he is in a better place now where pain and suffering do not exist. He is certainly in the presence of his Lord & Savior Jesus Christ, along with his family and friends that went before him. He has now certainly heard these words from his Heavenly Father: Well Done, Good and Faithful Servant!
Mr. Kelly was preceded in death by his parents: James F. and Susanna C. VanderPutte Kelly; brothers: James Kelly, Robert Kelly and Alva Kelly and sister, MaryAnn Kelly Tuggey.
He is survived by his wife Diann Kelly; daughters: Christina Carolyn (Shane) Chumley and Libby Frances Kelly; son, Jason Michael (Julie) Kelly; grandchildren: Jacob Clark, Marcus Clark, Ben Kelly and Della Kelly; sister, Hedy S. (Charles) L'Hereault; brother, John A. (Sandra) Kelly and a host of nieces and nephews.
The family would love to spend time with you but due to these unprecedented times and current situation in the country; viewing hours for George will be available on Tuesday, March 24, 2020 at Moss Service Funeral Home from 2 until 6 p.m. You can come at your convenience. A Visitation with the family will be announced at a later date. A private family Rosary will be held in the chapel of Moss Service Funeral Home. The family will privately have his burial at Sacred Heart Cemetery. Moss Service Funeral Home directing.
We encourage you to share your condolences and special memories for the family at mossservicefh.com.
Published on March 23, 2020
To send flowers to the family of Gerald George Kelly, please visit Tribute Store.

Send flowers
in memory of Gerald

A place to share condolences and memories.
The guestbook expires on June 21, 2020.

Bill Lee
George was a great friend!
James "Sparky" Sparks
Lady D: So sorry for your loss. I pray for God's blessings to be with you and your family during this difficult and sad occasion. Love you and your family. Sparky
Jerry and Brenda Baker
I can imagine George, Buddy Green and Jimmy Daniel are making heavenly music right now. Blessings and love to George's family in this sad time.
Mr and Mrs michael boggi
I am so so sorry for your loss we will keep you in our prayers.
Steve Schwaiger
What a Great Patriarch for one of the most wonderful families I have ever known. His words of wisdom have worn off and come straight out of the mouth of Jason; roommate, best friend and the voice of reason ( straight from George) I’m So Sorry and I Love you all!
Aaron Callaway
I'm so sorry for your loss. I enjoyed our 'picking and grinning' sessions and just conversing with a true good man.
View all 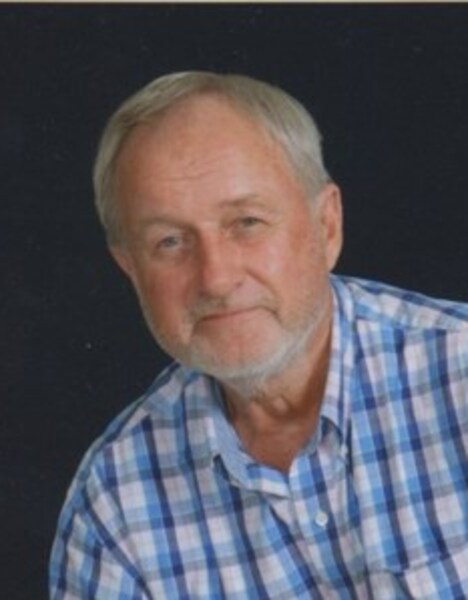