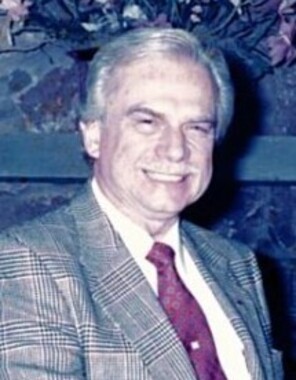 Back to Jerry's story

Jerry Jackson Chesser, Sr., 82, of Huntsville, Ala. passed away at his home April 1, 2019.
Visitation will be held at Spry Funeral Home Thursday, April 4, 2019 from 6-8 p.m. The service will be Friday at Spray Funeral Home, 1pm. A graveside service will follow at Valhalla Memorial Gardens.
Mr. Chesser was born in Chelsea, Ala. on August 1, 1936.
He was a proud graduate of Marion Military Institute. President & CEO of Shelby Contracting (Family road construction business till sold in 2008). He then founded & was chairman of the board of Chesser Contracting in 2011 till present.
Mr. Chesser wore many hats: Entrepreneur of many businesses, Shriner, Chairman of the board of Colonial Bank, Chairman of Licensing Board for general contractors, and a member of the Alabama Road Builders Association.
Jerry was a devoted father and is survived by his five children.
Carol Chesser, mother to: Sonya Chesser, Jerry Jackson Chesser Jr. (Natalia), Leslie Chesser (Cindy).
Bama Chesser (deceased) mother to: Madelyn Jamelle Chesser, Jackson Folsom Chesser (Susanna).
He was a loving grandfather to his seven grandchildren: JJ III, Jadyn, Nasty'a, Tymur, Jesse, Brooke and Konner.
Published on April 2, 2019
To plant a tree in memory of Jerry Jackson Chesser, Sr., please visit Tribute Store.

Plant a tree in memory
of Jerry

A place to share condolences and memories.
The guestbook expires on July 01, 2019.

Restore this Guestbook to share a memory or message of condolence of your own.